Rasas – The Six Tastes in Ayurveda

We all know the significance of food in our lives, but how often do we ponder the role that taste plays? Apart from helping us decide if food is fresh or stale, taste also plays an evolutionary role in making food pleasurable so that eating becomes an enriching experience instead of a mundane chore. According to the Ayurveda, the food which is composed of the five elements are classified into six different types of tastes called Rasas. This includes sweet, sour, salty, pungent, bitter, and astringent. Ayurveda recommends that a wholesome meal should contain all the different flavours since different flavours have a different impact on the body.

Let’s look at each taste in a bit more detail.

The Six Tastes or Rasas

Madhura in Sanskrit means pleasing or appealing. Sweet is a composition of the earth and water elements and is associated with feelings of happiness and satisfaction if taken in moderation. It has properties or ‘gunas’ of being heavy, cooling and unctuous.

Sweet tasting foods consist of grains and complex carbohydrates such as milk, pulses, cereals and nuts. 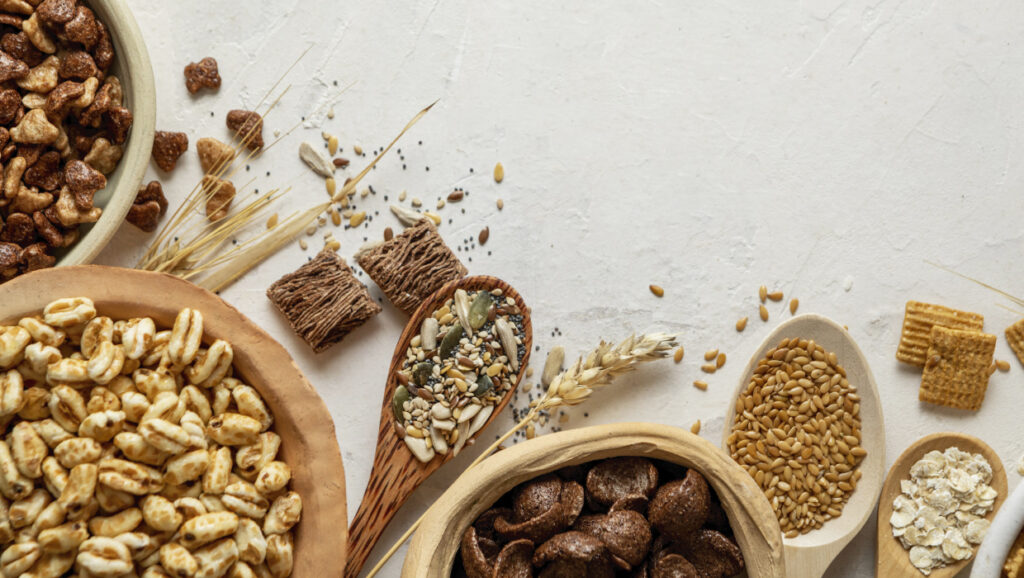 Sometimes we might directly associate the word ‘sweet’ with refined sugar. Refined sugar is considered unhealthy since it temporarily spikes up energy levels but drains us out over time.

Because of their Kapha nature, sugars are suitable for people who want to gain weight but should be avoided by people who are already dominant Kapha types.

If you’re not sure of your Ayurvedic body composition, take our quick Dosha quiz and find out!

Sour or Amla is a combination of Earth and Fire elements and is associated with properties of being light, hot, and wet. 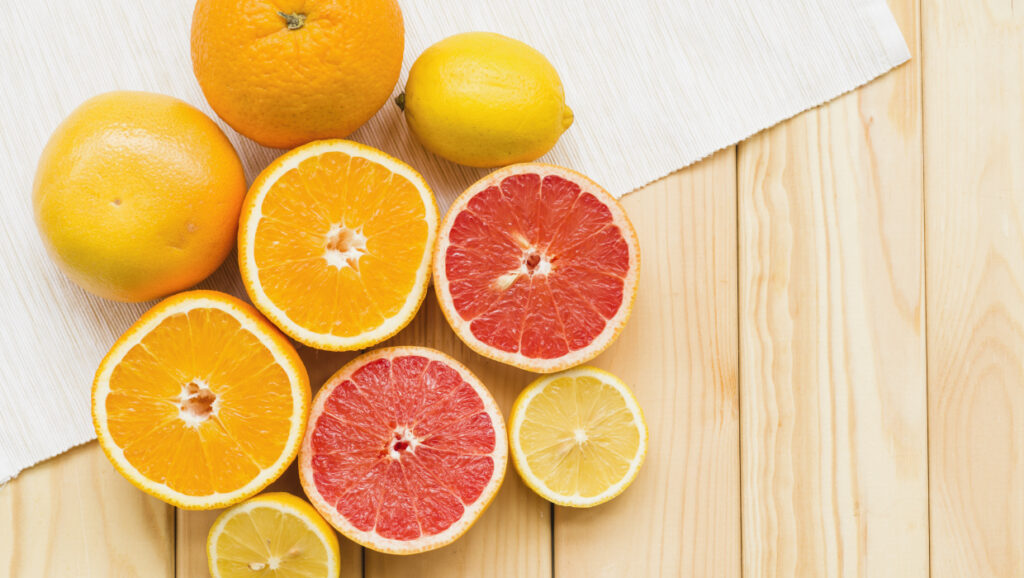 Being a combination of Earth and Fire, Amla pacifies Vata and increases Pitta and Kapha in the body. In the mind, its stimulating nature makes one alert and focussed.

If taken in excess, it can aggravate pitta causing burning sensations in the throat, chest and heartburn.

Lavana or Salty taste is an essential component of food and adds a special savour to it. It is a combination of Water and Fire elements and has properties or Gunas of being heavy and oily. Lavana pacifies Vata but increases Kapha and Pitta in the human body.

Salty foods include rock salt, sea salt, seaweed and celery. They generally contain minerals such as sodium, potassium, and magnesium which have an affinity to water thus promote fluid retention in the body. 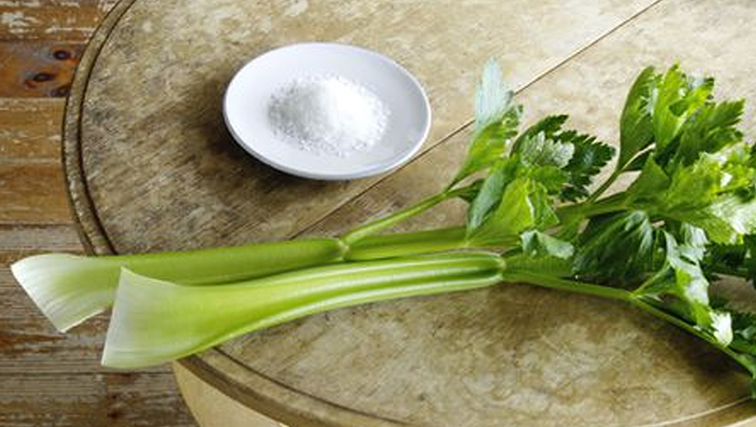 Salty foods also stimulate the Agni or the digestive fire which promotes digestion.

If consumed excessively, it aggravates the Pitta Dosha causing inflammatory diseases such as hyperacidity, wrinkles and an increase in blood pressure.

Katu tasting foods are pungent and hot by nature! They have a predominance of the Fire and Air elements and show qualities of being hot, dry and light. Katu increases Pitta and Vata doshas while pacifying the Kapha dosha.

Chili, black pepper, garlic and onion are a few examples of foods having a pungent taste. 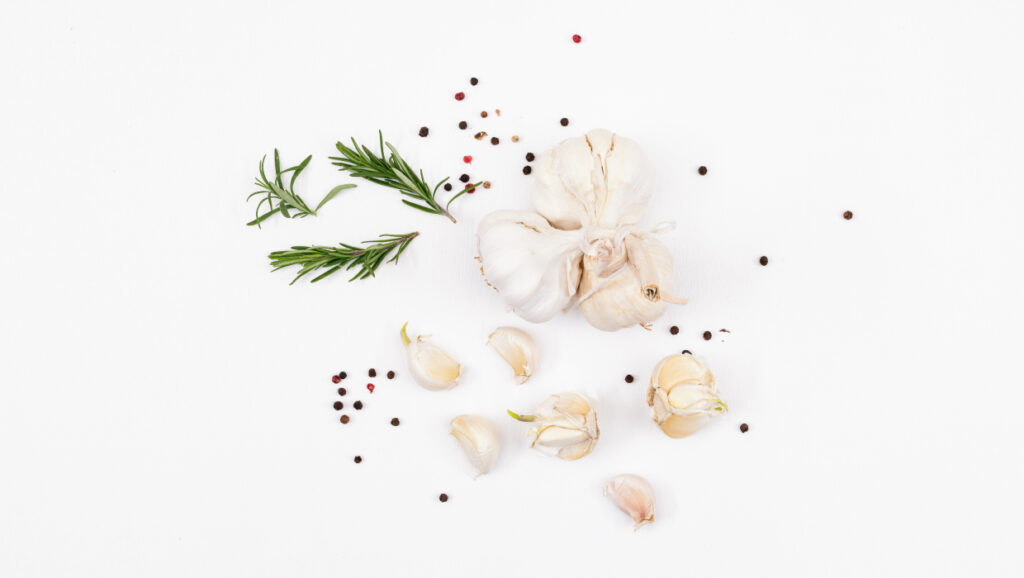 Due to their heating property, these foods are known to increase blood circulation, improve digestion and clear the senses.

An excess of pungent taste can cause irritation and anger in the mind and inflammation, virility, diarrhoea and ulcers in the body.

Tikta, although unpleasant to taste, plays a very important role in our diet. It is a combination of Air and Ether elements and is light, dry and cold by nature. It is known to increase Vata and pacify the Kapha and Pitta doshas.

They reduce inflammation and have a general cleansing effect on the body.

Excess intake causes Vata imbalance such as dryness and confusion and also weakens the physical body.

Kashaya or Astringent food are composed of the Earth and Air elements and are cooling, dry and heavy by nature. Unripe bananas, chickpeas, pomegranate, coriander are examples of astringent foods. 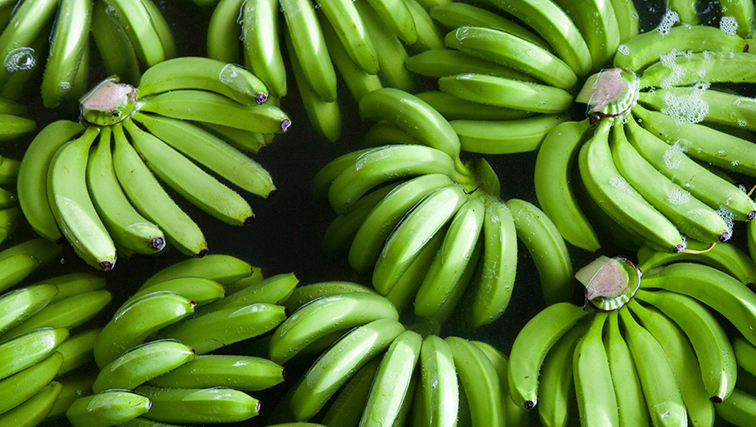 Excess intake of astringent foods can cause dryness in the mouth, constipation and retention of gas. 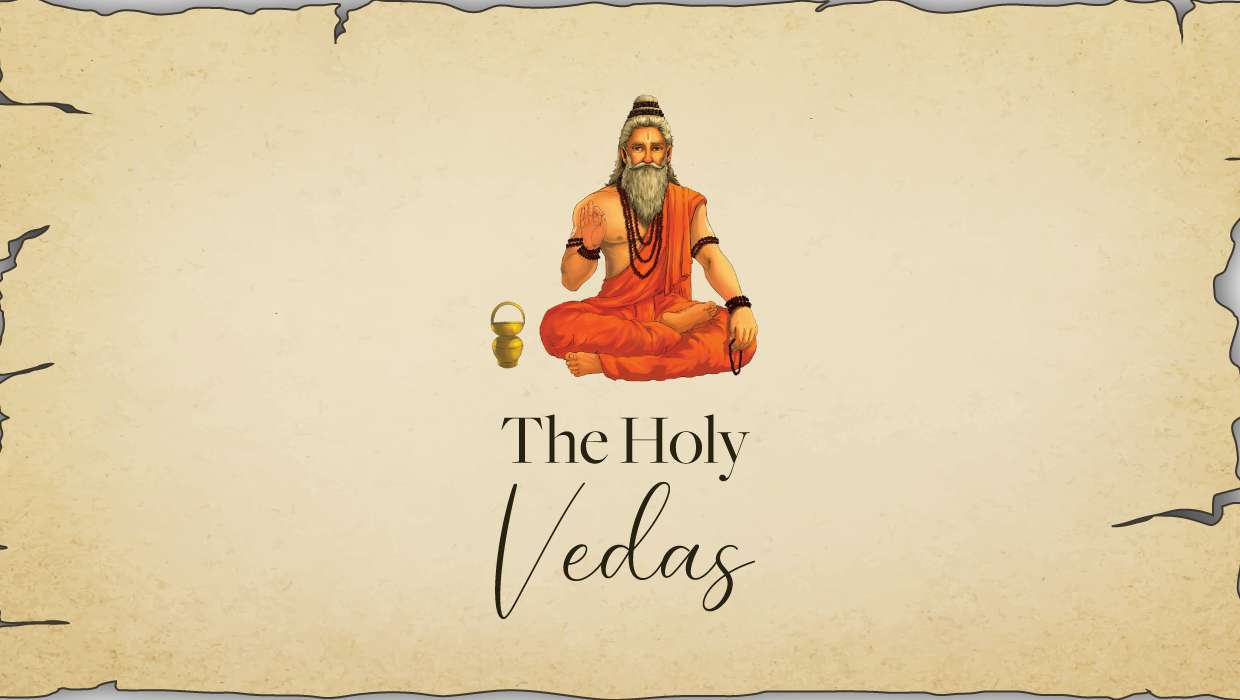